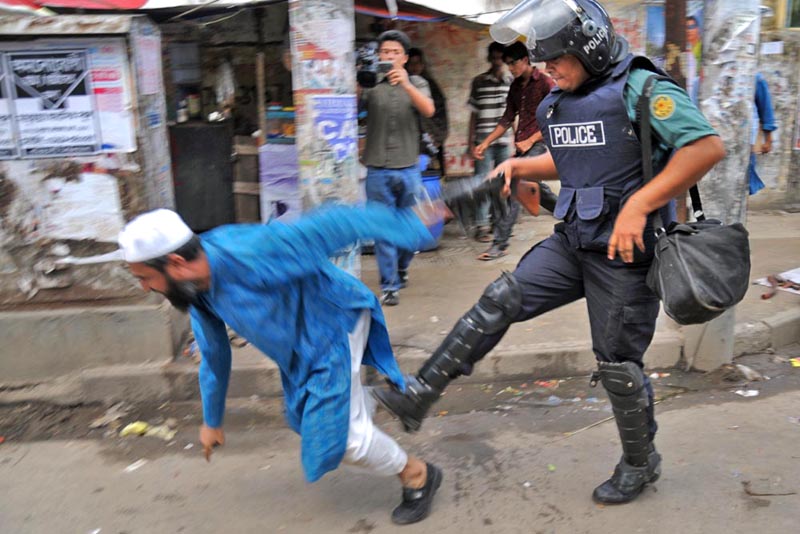 Jamaat-e-Islami operatives posing as mango and tomato exporters in eastern Bangladesh are actually smuggling drugs, hemp, prescription cough syrup (which is also drunk for intoxication), and people across the border with India, according to local police.

The Islamist Jamaat party and its student Shibir wing have been attacking the government and moderate elements in Bangladesh for years, and Jamaat is trying to put a stop to Bangladesh’s ongoing efforts to bring Islamist war criminals to justice for atrocities they committed in the 1970s.