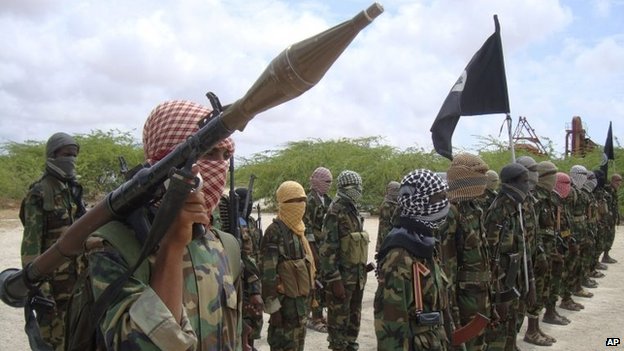 Islamist militants from the al-Shabab movement have attacked the Somali parliament in Mogadishu, leaving at least 10 people dead.

Explosions and gunfire were heard and witnesses reported seeing bodies.

Somali police were joined by African Union troops as they engaged the attackers.

Al-Shabab, which is linked to al-Qaeda, once controlled large areas of Somalia but was pushed out of major cities in 2011 and 2012.

However, it is still able to mount complex attacks. It has frequently targeted the UN-backed parliament.

A car bomb exploded outside the gates of parliament shortly before midday local time (09:00 GMT), followed by more blasts and bursts of gunfire.

The attackers then stormed the front of the parliament building as security forces fired back.

“Fighting is going on inside the parliament building and we are fighting rebels inside the building but we evacuated members of parliament,” Col Mahamed Dahir said. 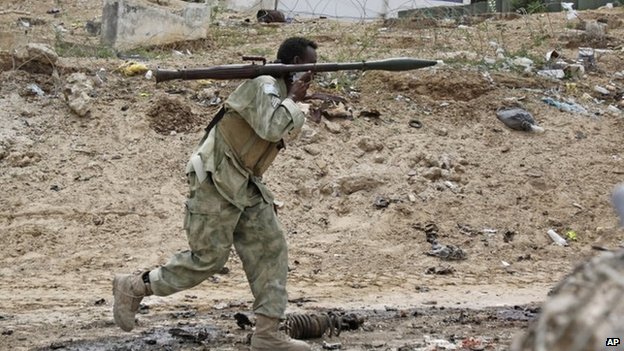