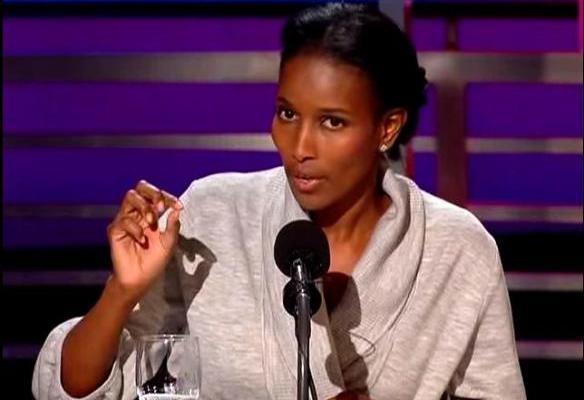 An Egyptian born Imam who has publically supported the death penalty for those who choose to leave Islam has since been hired by the Department of Justice to teach Islam in prisons.

Fouad al-Bayly, the Imam of the Islamic Center of Johnstown, Pennsylvania, said in 2007 that Ayan Hirsi Ali, a Somalian women’s rights activist and fierce critic of Islam, deserves to die for her public attacks on the faith. She regards Islam as damaging to women, in part due to her own experience suffering female genital mutilation as a child.

Ali was scheduled to speak at the nearby University of Pittsburgh-Johnstown in 2007, and al-Bayly was involved in protesting against her visit. He told local newspapers:  “If you come into the faith, you must abide by the laws, and when you decide to defame it deliberately, the sentence is death.”

This is not the first time Imams and Mosques with extremist connections have been allowed access to prisoners despite their records. Clarion Project previously reported that Dar al-Hijrah, an extremist mosque attended by three of the 9/11 hijackers, has engaged in prison outreach in Washington D.C. for 10 years.