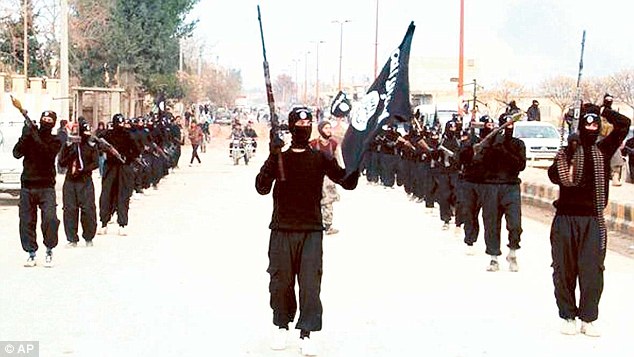 Australia’s highest security prison reportedly houses an extremist ISIS gang that has threatened to behead correctional officers and inmates unless they convert to radical Islam.

According to the Daily Telegraph, at least 30 gang members residing in Goulburn jail in NSW, have engaged in warfare against  ‘infidel’ that oppose their religious ideologies.

Home to SuperMax, Goulburn houses some of Australia’s most infamous and dangerous criminals

Last month, a ‘Lebanese’ yard was reportedly made exclusively Muslim, with prison guards relocating all males who didn’t identify as Islamic.

‘Word on the street was most in that yard (had been radicalised) and they were going to take a hostage — one of the six Christians in the yard — and behead them,’ a prison guard told The Daily Telegraph.