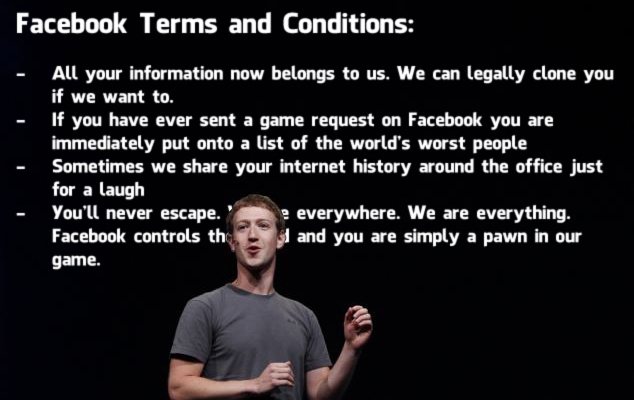 Facebook CEO Mark Zuckerberg posted a message to Muslim users earlier today assuring them that in the wake of concerns about Islamophobia and backlash over Islamic terrorist attacks, they will make sure to provide a safe environment for everyone.

In a not-so-subtle reference to Donald Trump‘s Muslim entry ban, Zuckerberg said, “After the Paris attacks and hate this week, I can only imagine the fear Muslims feel that they will be persecuted for the actions of others.”

He brought up how he was raised in a Jewish family to stand up against attacks against any group of people, saying “in time attacks on freedom for anyone will hurt everyone.”

Zuckeberg sent this assuring message to Muslims that Facebook will make sure they don’t feel threatened while using the social network:

If you’re a Muslim in this community, as the leader of Facebook I want you to know that you are always welcome here and that we will fight to protect your rights and create a peaceful and safe environment for you.