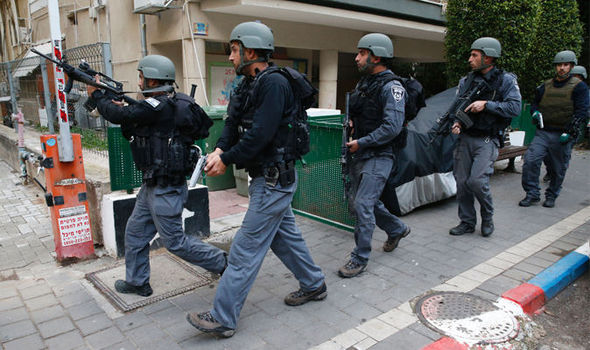 AN Arab gunman who killed three Israelis in an attack in Tel Aviv has been shot dead in a shootout with police following a seven day manhunt.

The gunman, named Nashat Melhem, an Arab from northern Israel opened fire at a bar on a busy street in Tel Aviv last Friday, killing two people and wounding several others. He later also shot and killed an Arab taxi driver.

Police said in a statement that a special forces team closed in on a building in his hometown of Arara, in northern Israel, killing him when he stormed out, shooting at them. There were no police casualties in the incident.

Israeli media showed pictures of 31-year-old Melhem’s body, with a submachine gun next to it, outside what they said was a mosque in his northern hometown where he was hiding from authorities.