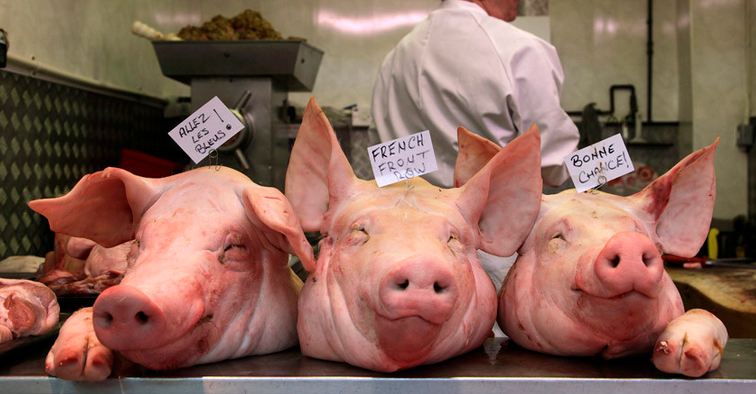 There’s a battle taking place in Germany over one of the country’s most beloved foods. An arm of Chancellor Merkel’s party is fighting to keep pork on the menu in public institutions, after some reportedly removed the meat to avoid offending Muslims.

The regional Schleswig-Holstein branch of the CDU party has announced plans to ensure pork continues to be available in public canteens, as well as in daycare centers and schools across the north German state.

The proposal is due to be presented at a regional parliamentary session next week.