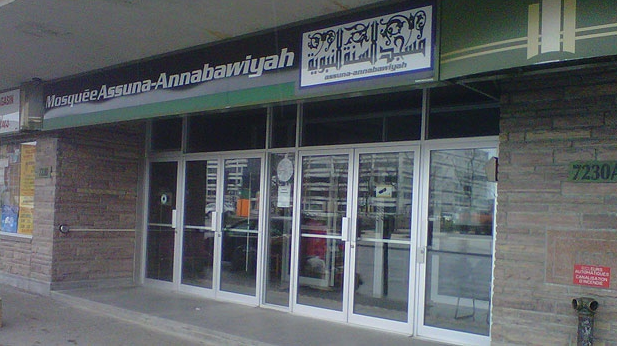 The Al Sunnah Al Nabawiah Mosque in Montreal was among nine houses of prayer or Islamic institutes worldwide considered by the U.S. military to be places where “known al-Qaeda members were recruited, facilitated or trained,” according to leaked classified American intelligence documents.

According to the Pentagon’s Matrix of Threat Indicators for Enemy Combatants, among documents from Guantanamo Bay, Cuba, posted by the New York Times on Sunday, the other mosques or Islamic centres included:

The Matrix of Threat documents were designed in the early days of the Guantanamo detention centre to guide military intelligence interrogators and analysts there as they tried to assess what detainees might have done in the past and what risk they might pose in the future, the Times said.

Several men who passed through the Montreal mosque in the late 1990s ended up detained outside of Canada, including in Guantanamo Bay, after the Sept. 11 attacks against the United States, the Globe and Mail reported Monday.