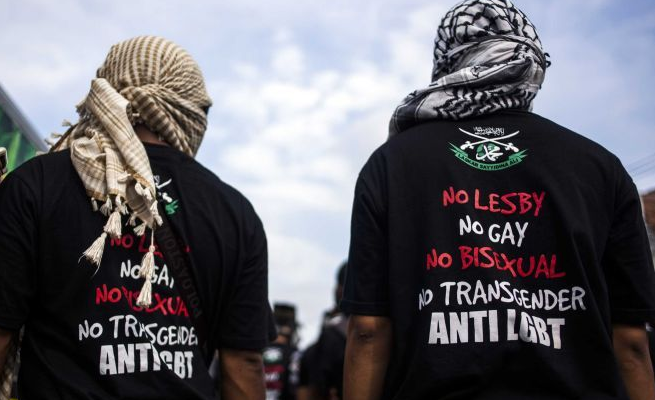 A peak human rights group has accused the Indonesian Government of fuelling a campaign of hate against the LGBT community.

Human Rights Watch said in the first six months of this year, the Government and its ministers had stoked an unprecedented attack against LGBT people.

In one case, the Defence Minister labelled LGBT activism a proxy war on nation that is more dangerous than a nuclear bomb.

The Research, Technology and Higher Education Minister called for a ban on LGBT students at university campuses.

And one Indonesian mayor said mothers should teach their children how not to be gay.