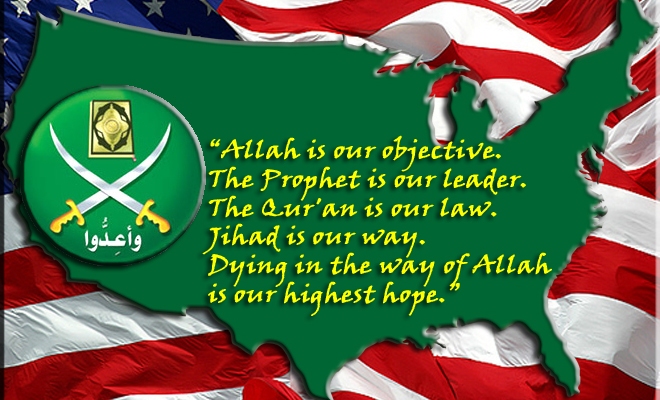 In one of the great speeches of the 20th century, General Charles de Gaulle on BBC Radio on June 18,1940 spoke to the French people after the government of France had capitulated to Nazi Germany.  Optimistically, he argued that France would be able in the future to overcome the enemy by a “superior mechanical force.”  The fate of the world depended on it.

Today, the democratic world must respond to the enemy, radical Islam and Islamist terrorism, with the same force and in the same spirit that de Gaulle embodied.  The task has become increasingly difficult and complicated with the changing nature of the threat and the varied massacres and terrorist Islamist attacks.  The West has also now become aware of the sophisticated propaganda machine of the jihadist terrorist groups, especially ISIS, whose propaganda spreads on the internet, Skype, Facebook, YouTube, and satellite outlets.  Now revelations about one intelligence unit, EMNI, responsible for an external terrorist network, of the secret service of ISIS, is the latest cause for Western concern.