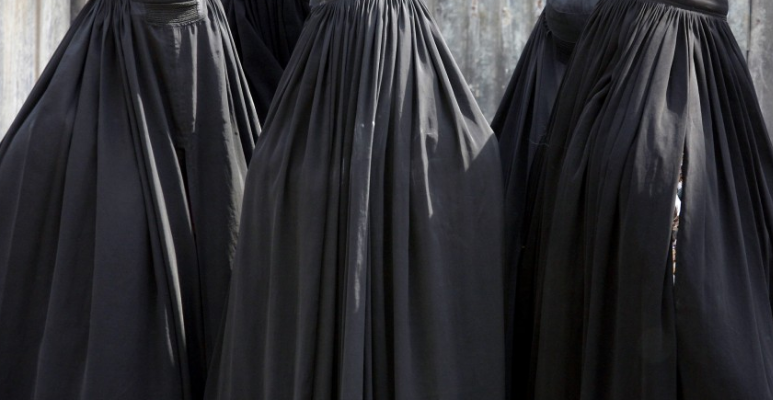 Winterstein was asked if there were any rules in the European Commission to prevent officials wearing a burka or veil in its buildings.

“We have no such rules in the Commission,” Winterstein said.

Europe’s executive is based in Brussels. Belgium followed France in banning women from wearing the full Islamic veil in public in 2011. Both countries have since been victims of Islamic State-inspired terror attacks.

Sources said there were no EU rules to prevent an official wearing the veil once they were inside a Commission building.