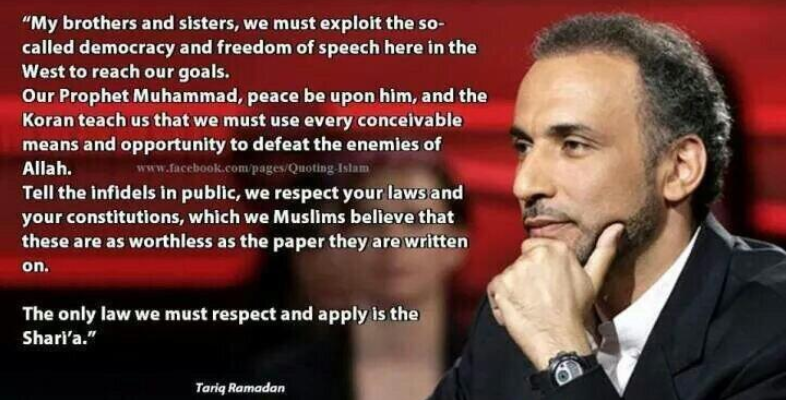 As the Muslim Brotherhood tightens its grip on Egypt, Western governments are trying to get a handle on this powerful group: Is it a radical jihadist movement or a voice for reform that opposes violence?

Tariq has been accused of carrying on that tradition. But in a recent interview with CBN News, he denied any involvement with the Brotherhood.

“I’m not a member,” he said. “I never was a member, so this is something also which is known.”